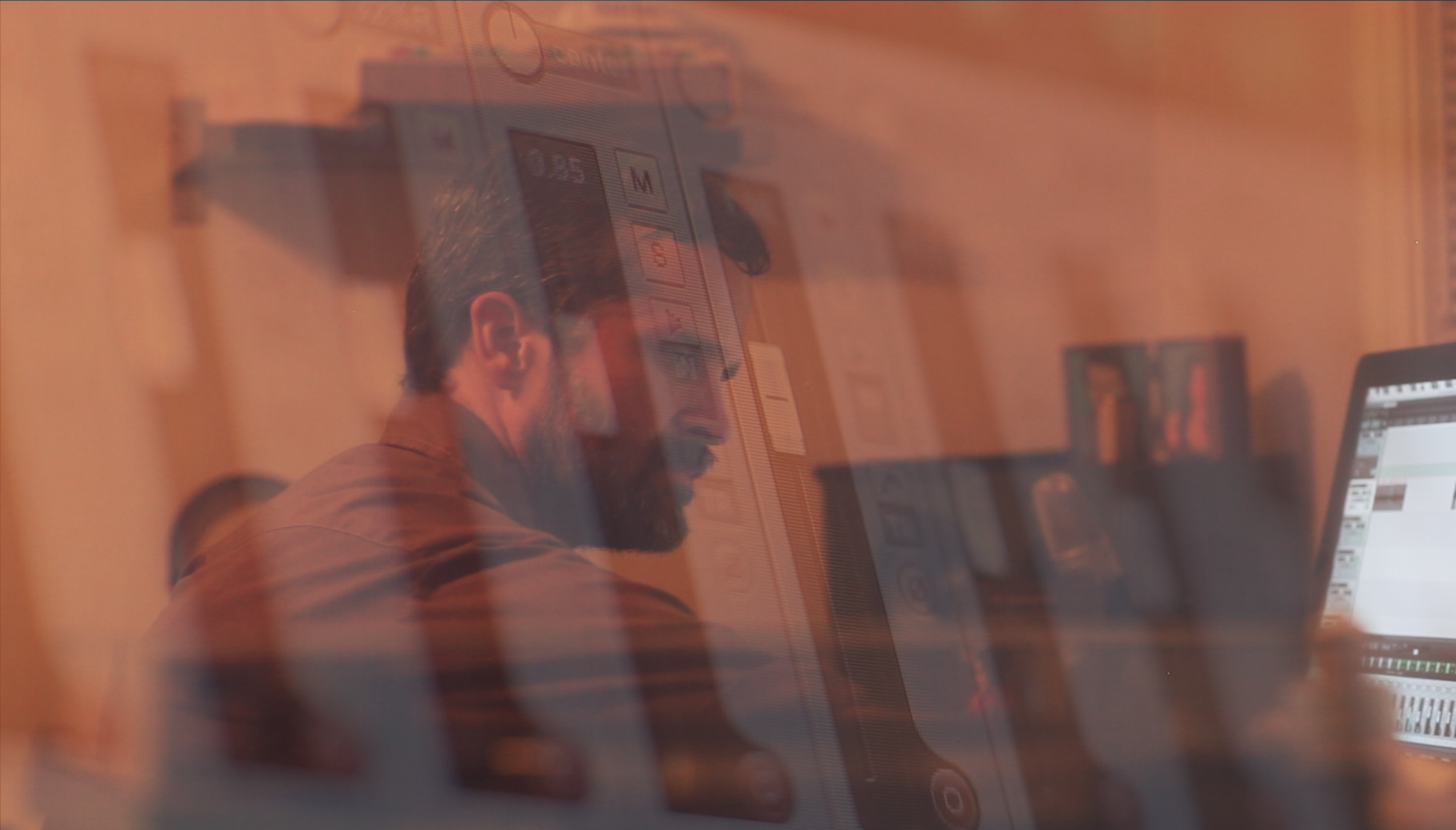 Split Constellation is a design studio based in West Texas founded by musician and video editor, John-Mark Lapham. Focusing on live action video along with cut and paste, stop motion graphics, Split Constellation has produced a handful of colorful, creative projects since its inception in early 2018.

Born and raised in Texas, John-Mark spent some 12 formative years in the north of England studying sound production. This led to the formation of a handful of music projects since the early 2000’s, including The Earlies (679/Names/Secretly Canadian), The Late Cord (4AD), The Revival Hour (Antiphon), Old Fire (KScope and Brooklyn Bridge Records) and MIEN (Rocket Recordings).

In 2018, JM pivoted to video production with a focus on editing and animation. He directed his first live action music video in 2016 for the song, Laser Beam by Old Fire and went on to create surreal, cut and paste animated videos for Throwing Muses, Moon Duo, Night Beats and many more.